The New York Times seems to have caught on to what I have been saying all along: that candidate Hillary Clinton has a Lisa Simpson problem.

For those of us who watch The Simpsons, this rings true almost instantaneously.  Lisa is brilliant, she’s insightful, she is tireless, she is optimistic.  She can be relied on to come up with the most sensible plan.  She’s always done the reading, she’s always hunting for the extra credit.  She transcends the term kiss-ass because her interests coincide with the teacher’s, and she couldn’t give a damn what the teacher thinks because she doesn’t have to.  She knows she’s right. Lisa seeks progress, not out of a need for self-aggrandizement, but out of love. She is, truly, surrounded by idiots.

This is also what makes her irritating.

Lisa courts controversy on the Simpsons not because what she wants is wrong.  The problem is that she makes everyone else feel worse about themselves.  She swims through their malaise unaware, their desire to pull her down to earth, to knock her down a peg, buoyed only by her optimism and goodwill.  Everyone usually knows she’s right, and it isn’t the point.  Her idealism isn’t just inappropriate, it’s irrelevant.

What they need from her isn’t a plan, what they need is for her just be one of them, to stop acting so high-and-mighty.  This is Springfield,for God’s sake.  There’s no room for greatness.  What you must do, to survive here, is accommodate yourself to mediocrity.

Is this starting to sound familiar?

Lisa Simpson: “But, if I change the plan this way, we can still do what I proposed!”
Skinner: “Aaaaand up she climbs.”

Feels reminiscent of Clinton being bombarded by a non-scandal, doesn’t it?

This is what Trump understands.  So long as he can keep her boxed-in to the role of the class nerd, he has half a leg to stand on, or at least, some ready roles that the audience understands.  As Krugman puts it at the top,

“I still don’t fully understand this hostility, which wasn’t ideological. Instead, it had the feel of the cool kids in high school jeering at the class nerd. Sexism was surely involved but may not have been central, since the same thing happened to Mr. Gore.”

I tend to agree.  The sexism that turned against Hilary Clinton was absolutely unmistakeable.  But the core of the problem that she was made to bear wasn’t that she was a woman, it was that she was a nerd: out of touch, clueless, trying too hard, uncool.  (She was also,  variously, an evil genius, corrupt, a shrew, a harpy, a neoliberal hawk,  and so on, given the variety and wide scope of the insults, probably all too much to cram into this metaphor.)

Trump, meanwhile, is the classic bully.  Seeing him play the role of Nelson Muntz was obvious, without too much embellishment.

The question really is, which Simpsons  character was Bernie Sanders? 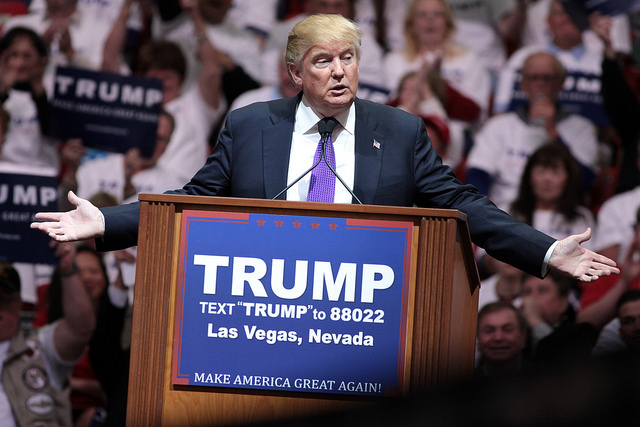 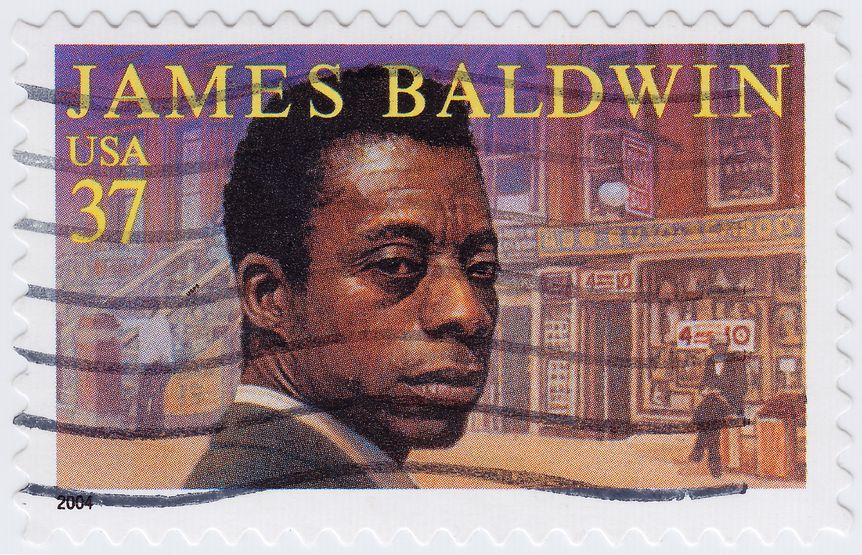